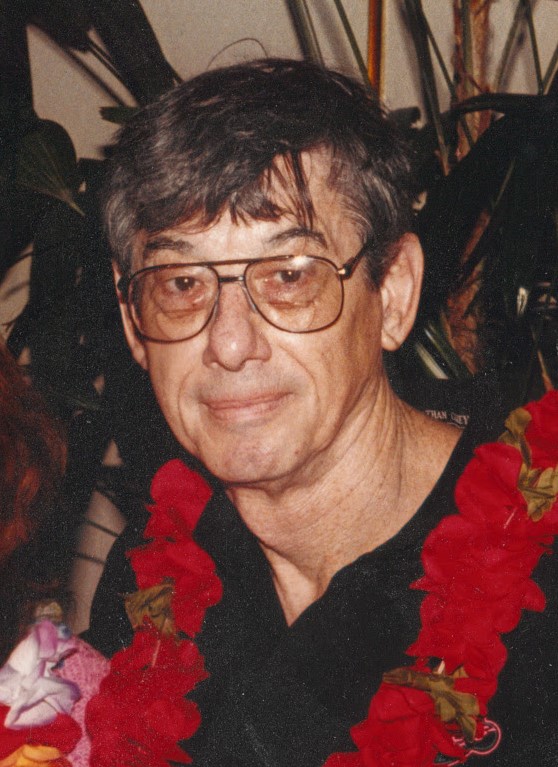 Albert was born March 21, 1937, in Pontiac, Michigan to the late Orville and Beulah (Fisher) Hayward. He served in the United States Army during the Korean War. Albert married Kay Fink in 1958. She preceded him in death in 1985. On February 10, 2001, he married Linda Erickson. Albert was an active volunteer for Special Olympics and Friends Together.

Memorial visitation will take place at Bannan Funeral Home on Wednesday, June 29, 2022, from 11 a.m. until the time of the memorial service at 1 p.m. with Rev. Leslie Nye officiating.

Memorials:  Friends Together or Special Olympics