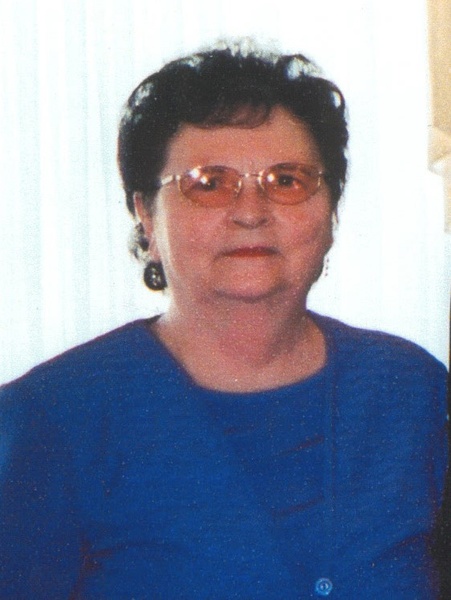 Ada Maralyn Yuker was born on July 1, 1934, in Alpena to the late Benjermin and Helen (Himes) Yuker. On February 28, 1953, she married James O’Neil. He preceded her in death on September 26, 2021. Ada worked as a cook, retiring from Big Boy. She enjoyed cooking, canning, and polka music.

Ada was preceded in death by siblings, Howard Yuker and Sally Zdybel.

A private graveside service will take place in the spring. Arrangements have been made by the Bannan Funeral Home.

In lieu of flowers memorials may be made to Hospice of Michigan or Alpena Senior Citizens Center.